The Battle Over Sexual Difference

“This book is necessary reading right now—and I cannot think of anyone more qualified to write it.” – Dr. Scott Hahn 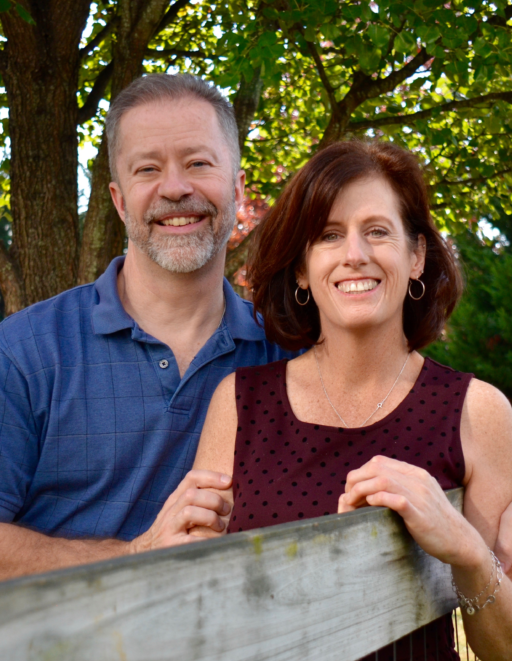 Married for 36 years, John and Claire Grabowski have 5 children and 6 grandchildren.  They have done pre-Cana marriage ministry together for over 27 years, post-Cana ministry for 10 years, and served as a member couple from the United States on the Pontifical Council for the Family after their appointment by Pope Benedict XVI in 2009.  Together they are the authors of the commentary on the anniversary edition of Familiaris Consortio (Boston: Pauline, 2015), One Body: A Program of Marriage Formation for the New Evangelization. (Steubenville, OH: Emmaus Road Press, 2018), and Raising Catholic Kids for their Vocations (Charlotte, NC:  TAN Books, 2019).  They have spoken together to groups of laity, priests, and bishops across the United States and abroad.  They are regular guests on Dr. Greg and Lisa Popcak’s “More to Life” show on EWTN radio.

Claire has been a Catholic educator, stay at home mother, in-home childcare provider, financial administrative assistant, and care-giver and companion to the elderly.  She has been a mentor to women and couples and has been active in a variety of lay ministries for many years.

John has taught moral theology at The Catholic University of America for the last 30 years.  He has three times been appointed as a theological consultant to the United States Conference of Catholic Bishops.  In 2015 he was appointed by Pope Francis to serve as an expert (adiutor) at the Synod of Bishops on the Family.  His books include Unraveling Gender: The Battle Over Sexual Difference (Gastonia, NC: TAN Books, 2022), Sex and Virtue: An Introduction to Sexual Ethics (Washington, DC: Catholic University of America Press, 2003), Transformed in Christ: Essays on the Renewal of Moral Theology (Naples, FL: Sapientia Press, 2017), and  A Catechism for Family Life: Insights from Catholic Teaching on Love, Marriage, Sex, and Parenting,  edited with Sarah Bartel  (Washington, DC: Catholic University of America Press, 2018).  He also wrote the Foreword to the 1997 English edition of Pope John Paul II’s Theology of the Body (Boston: Pauline, 1997).F

Want To Get In Touch?